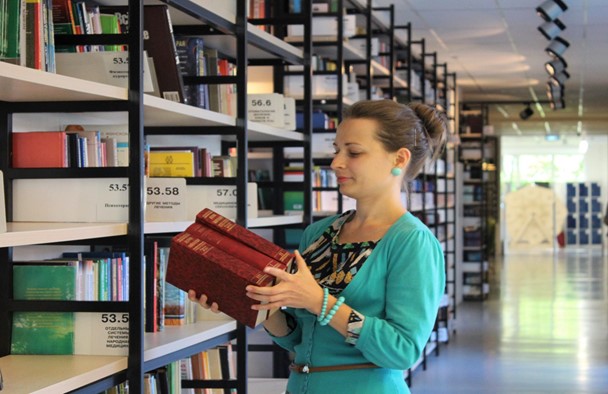 In Poland, the legal framework sets out norms for preserving religious freedom. Regardless of whether a person is a citizen of Poland or another country. Even for a stateless person who lives in Poland, these rules apply to them. The standard for religious freedom is not altered by a person’s gender, ethnicity, race, or age. Thus, both Polish national and international law safeguard the right to freedom of religion and its exercise in educational contexts.

In addition to the freedom of worship, Poland is a signatory to international religious freedom accords. Education and people’s opinions about religion or non-religion are covered by Articles 14 and 24 of the European Charter of Fundamental Rights. Here are the must-read books about human rights in Poland:

1.   Poland’s Solidarity Movement and the Global Politics of Human Rights

Brier detaches Solidarity from teleological clichés about the necessity of human rights in “winning” the Cold War, giving a multidimensional political, economic, and social narrative of the movement. A huge success.’ Mark Philip Bradley, UC-Chicago.

An exciting new history in an overcrowded academic field is much needed. Brier’s broad viewpoint, excellent research, and simple writing will benefit readers from Polish studies to global intellectual history.

2.   Constitutionalism and Human Rights: America, Poland, and France: a Bicentennial Colloquium at the Miller Center

Despite the book‘s concentration on Poland’s constitution, the analysis was undertaken in connection to the French and US constitutions, which along with Poland are the world’s three oldest constitutions.

3.   Illiberal Constitutionalism in Poland and Hungary

This book examines illiberal constitutionalism by questioning the rule of law, deterioration of democracy, the misuse of language and relativization of human rights protection and its pervasive emotional and value-oriented effect on society.

It is divided into seven sections. Part I presents an overview of the book’s goals and serves as an introduction. Throughout the second half of the book, the theoretical framework and language used in the book are discussed and clarified. Throughout Polish and Hungarian history, an unbalanced constitutional identity has been formed in which emotional elements such as collective victimhood and collective narcissism, Rosa Parks essays at GradesFixer and a need for a charismatic leader, have been visible. Ill-liberal constitutionalism is not modern authoritarianism or authoritarian constitutionalism, according to both quantitative and qualitative studies in this section of the book.

This section contextualises the deterioration of EU rule of law. This section examines illiberal legality, illiberal democracy, and the liberalisation of human rights. Part VI examines if there is a discernible pattern in how constitutional democracy is remodelled, consolidated, and preserved. In the conclusion, the author expresses his or her views and looks to the future.

4.   The Resurrection of Rights in Poland

Empirical and theoretical evidence support Jacek Kurczewski’s return to democracy and the rule of law in Poland. And he wonders if Poland’s experience is typical of difficulties plaguing most Eastern European societies in the late twentieth century. From daily rule-making to Solidarity’s internal democratic processes, the author makes a compelling argument for deeply established social principles and the rise of a middle class in reshaping Polish society.

Whether you’re looking for a general overview of human rights or want to learn more about a specific topic, like human freedom, these four books offer challenges and expert perspectives on those topics. Students will often read many of these books in human rights classes, and they will add important information to other books in the same genre. All of them would be helpful for any student or professional who wants to learn more about human rights issues and do research on them.

James Collins is a brilliant writer who specialises in social science and human rights. He wanted to make complex social science subjects more accessible and appealing to the general audience after working on several websites professionally. He prefers natural experiments but accepts all qualitative methodologies.

Interesting facts about the history of gambling in Poland

Things Polish Expats in Ireland Can Do Online

How to choose the Best bookmakers in UK